“Professors, partly because of their almost universally high levels of education, are likely to be (politically) engaged,” said Martin Gilens, chair of the department of public policy and professor of public policy, political science and social welfare at UCLA.

Analyzing political engagement through the metric of political campaign donations, we tracked the donations from UCLA professors over the past two presidential election cycles, using publicly available data from the Federal Election Commission. Though the FEC does not require employment or occupation information from donors, campaigns and candidates are required to report the employment and occupation information of donors who contribute more than $200 in a single calendar year to the FEC. Many campaigns and candidates choose to collect and report such information from all donors to the FEC.

The above graph shows the monthly cumulative donation amounts from UCLA professors towards political campaigns from Jan. 1, 2016 to Dec. 31, 2020. This encompasses the months leading up to the 2016 general elections through the months following the 2020 general elections, including the 2018 midterm elections.

The area of each circle is proportional to the amount of political donations by UCLA professors in that year.

“Pretty much every election has been more expensive than what came before it,” Gilens said. However, voter turnout for midterm elections has historically been much lower than that of general elections. The 2018 midterm cycle donation spike is an interesting anomaly, with 2018’s peak donation amount surpassing 2016’s peak donation amount.

Former President Donald Trump’s victory in the 2016 presidential election may have affected the higher donation amounts for both the 2018 midterm and 2020 general elections.

Breaking Down the Campaigns 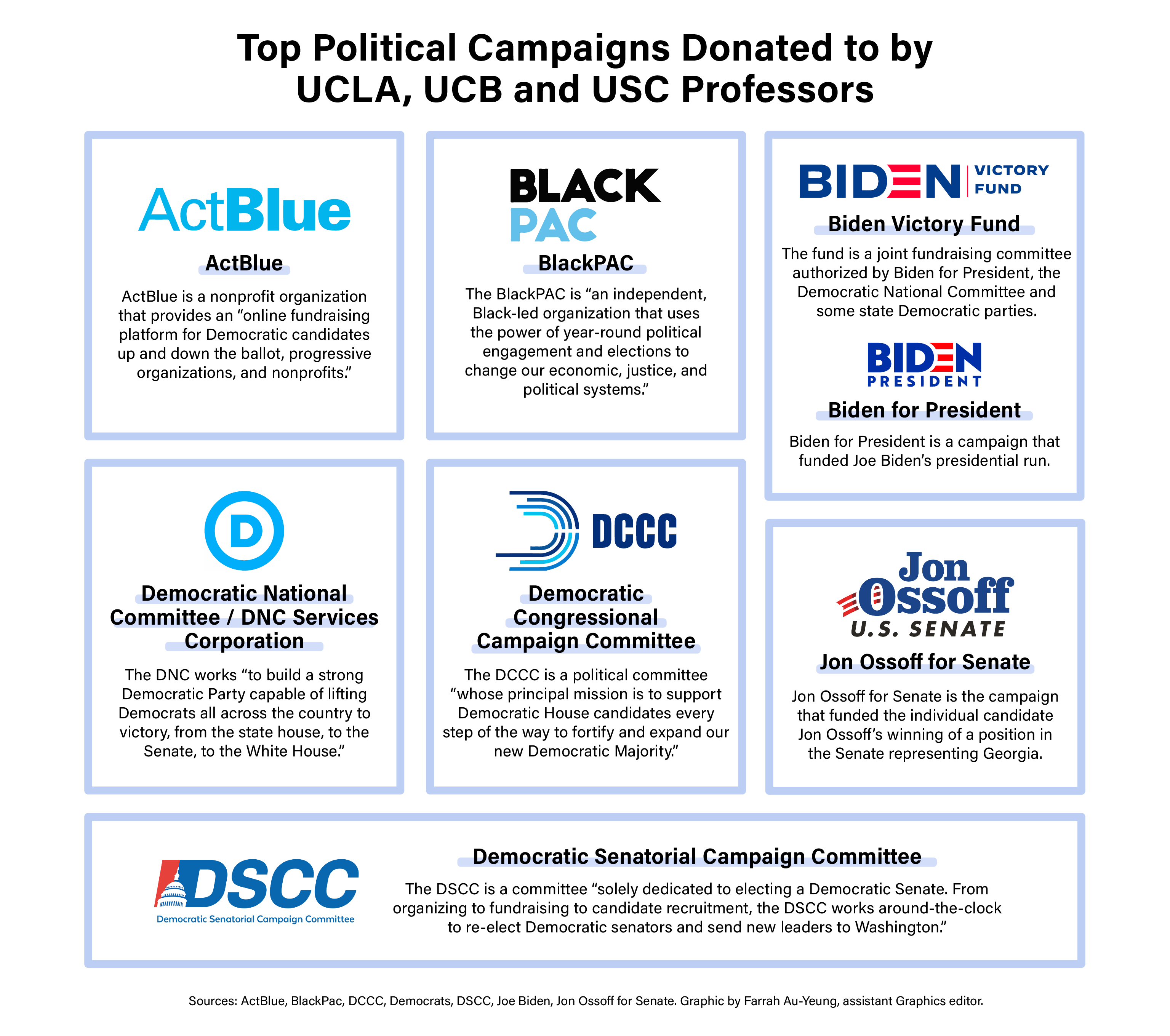 Across all three universities, just five campaigns raked in more than half of all donations made by professors to political organizations: ActBlue, Biden for President, Biden Victory Fund, Democratic Congressional Campaign Committee and Democratic National Committee.

Additionally, President Joe Biden’s presidential campaign in 2020 was among the top three campaigns supported by professors from all three universities, as measured by donations to Biden for President and Biden Victory Fund.

It’s not surprising that there was a lot of money flowing in the Democratic direction during national elections, Gilens said. The closeness of the 2020 presidential race may have also contributed to the spike in donations in the months leading up to the election.

“If people had perceived it as being … a nail-biter presidential election, more of the money might have flowed in that direction, rather than to congressional elections,” Gilens said.

One political organization, ActBlue, made up around a quarter of all professors’ donations. Donating to ActBlue may have allowed professors to contribute to campaigns in other states in the interests of promoting the Democratic Party’s control in the House and the Senate, serving as “one giant funnel … that facilitates donations to individual campaigns,” Gilens said.

“Faculty in higher education … tend to (lean Democratic) in general,” Gilens said. “There’s … more liberal-leaning disciplines and more conservative-leaning disciplines. Once you’re … working in those fields, you tend to adopt the sort of worldviews and understandings that that field … encourages and focuses on.”

In social science departments like political science and public policy, professors’ political beliefs relate to their work more broadly than professors in departments such as chemistry, which lack explicit political content, Gilens said.

Ultimately, though donations are only one metric of political engagement, professors’ political donations across UCLA, USC and UC Berkeley reveal a generally Democratic trend. 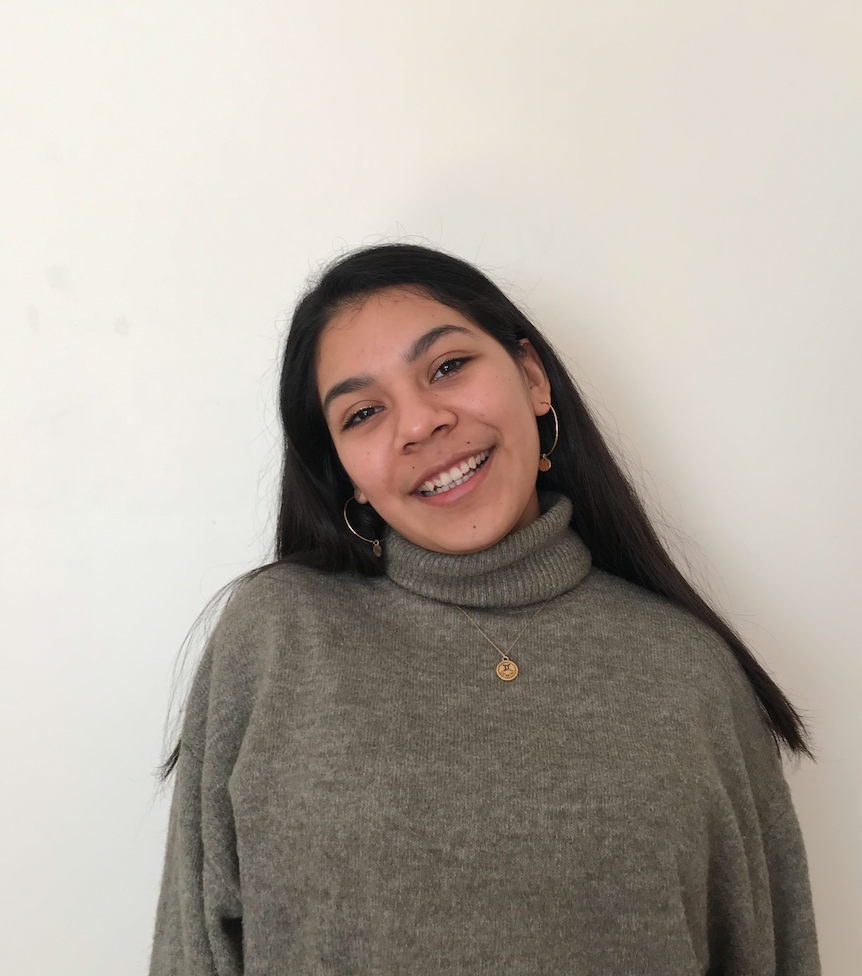 Maria is a fourth-year cognitive science student with a specialization in computing. She loves coffee, flowers and collecting stationary. 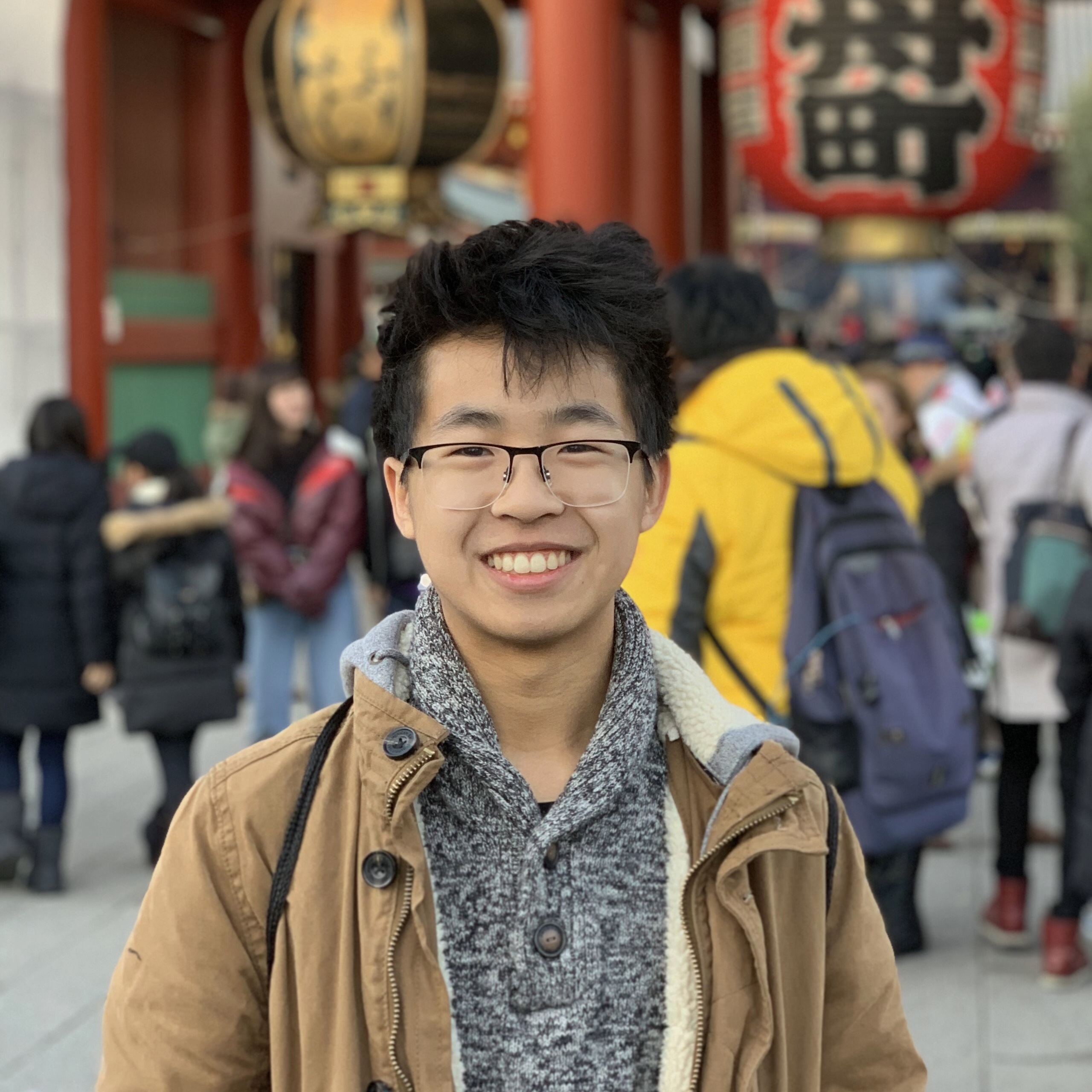 Derrick is a second-year mathematics and economics student with a specialization in computing who loves having a new Zoom background every week. 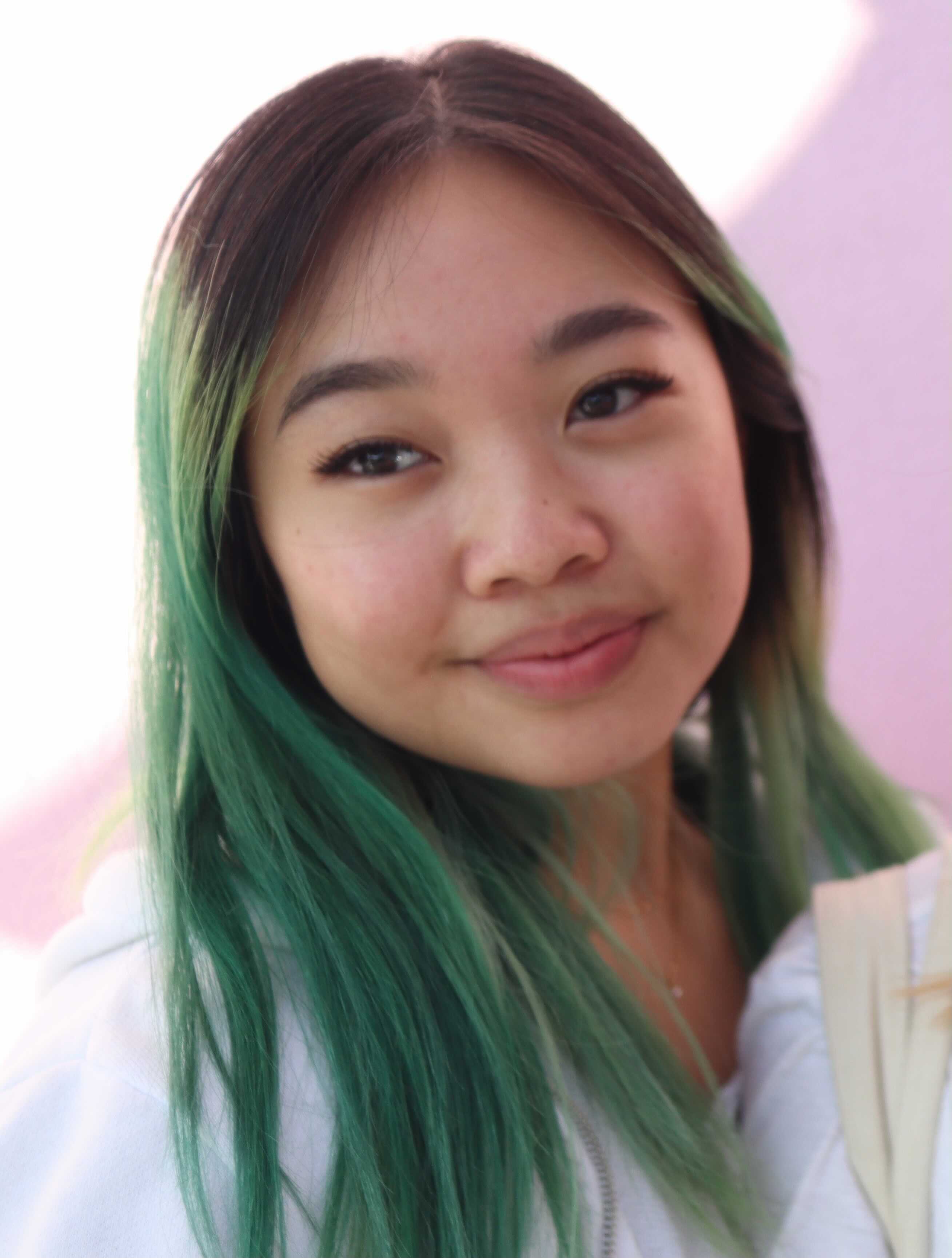 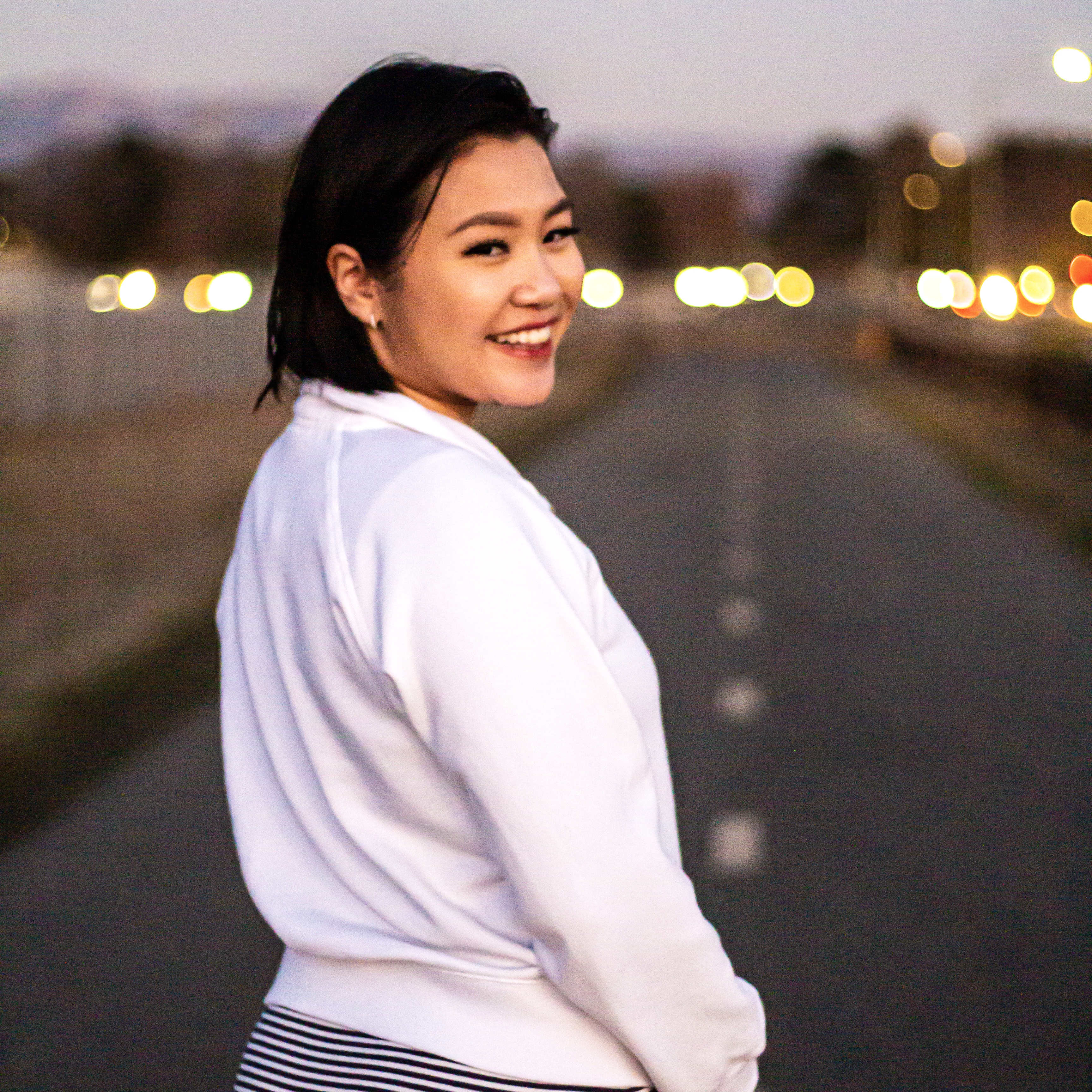 Brittney is a fourth-year human biology and society student. She likes to browse too much on Reddit, meditate and listen to podcasts. 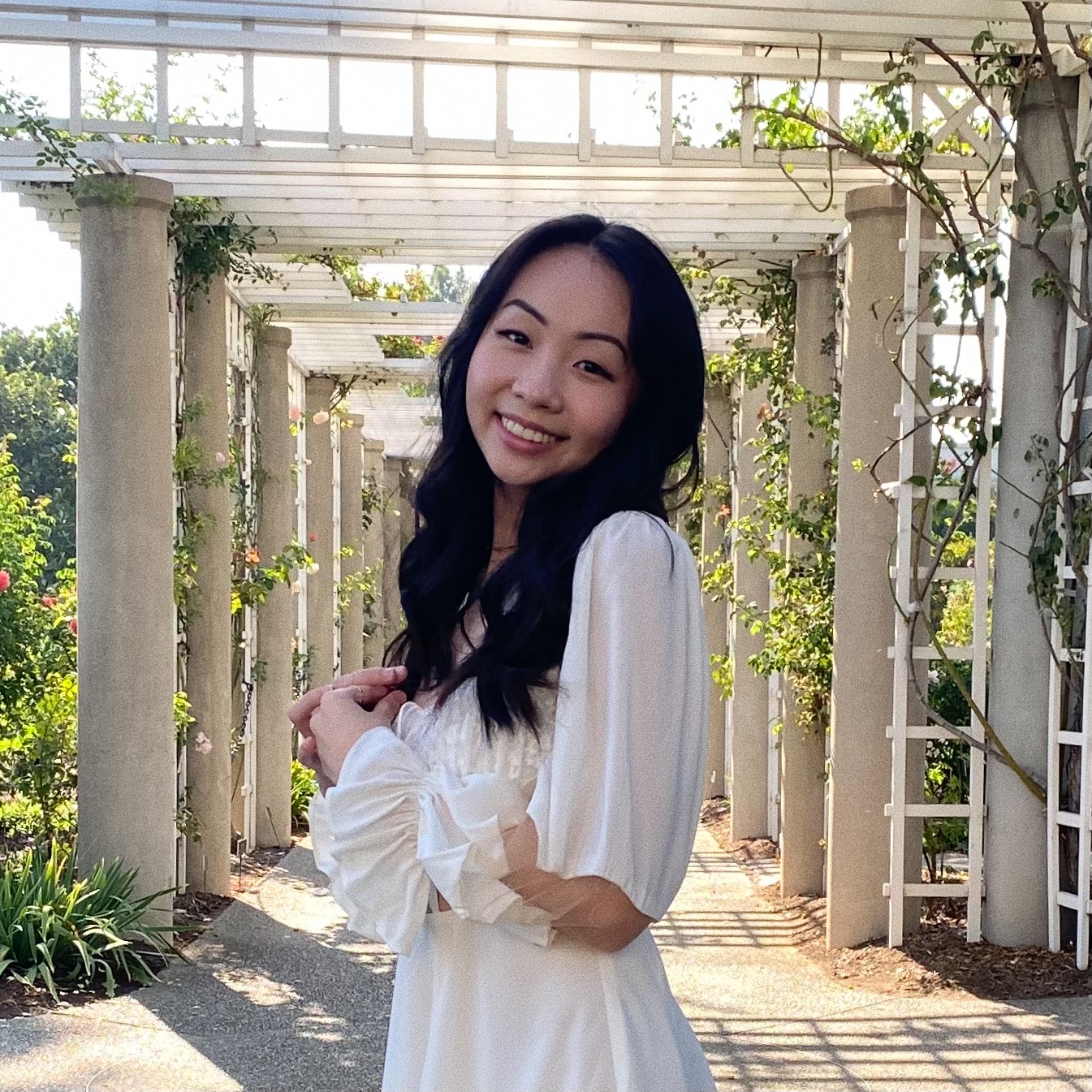 Vivian is a third-year statistics and sociology student with a specialization in computing. She enjoys hikes, matcha lattes and podcasts on 1.8x speed. 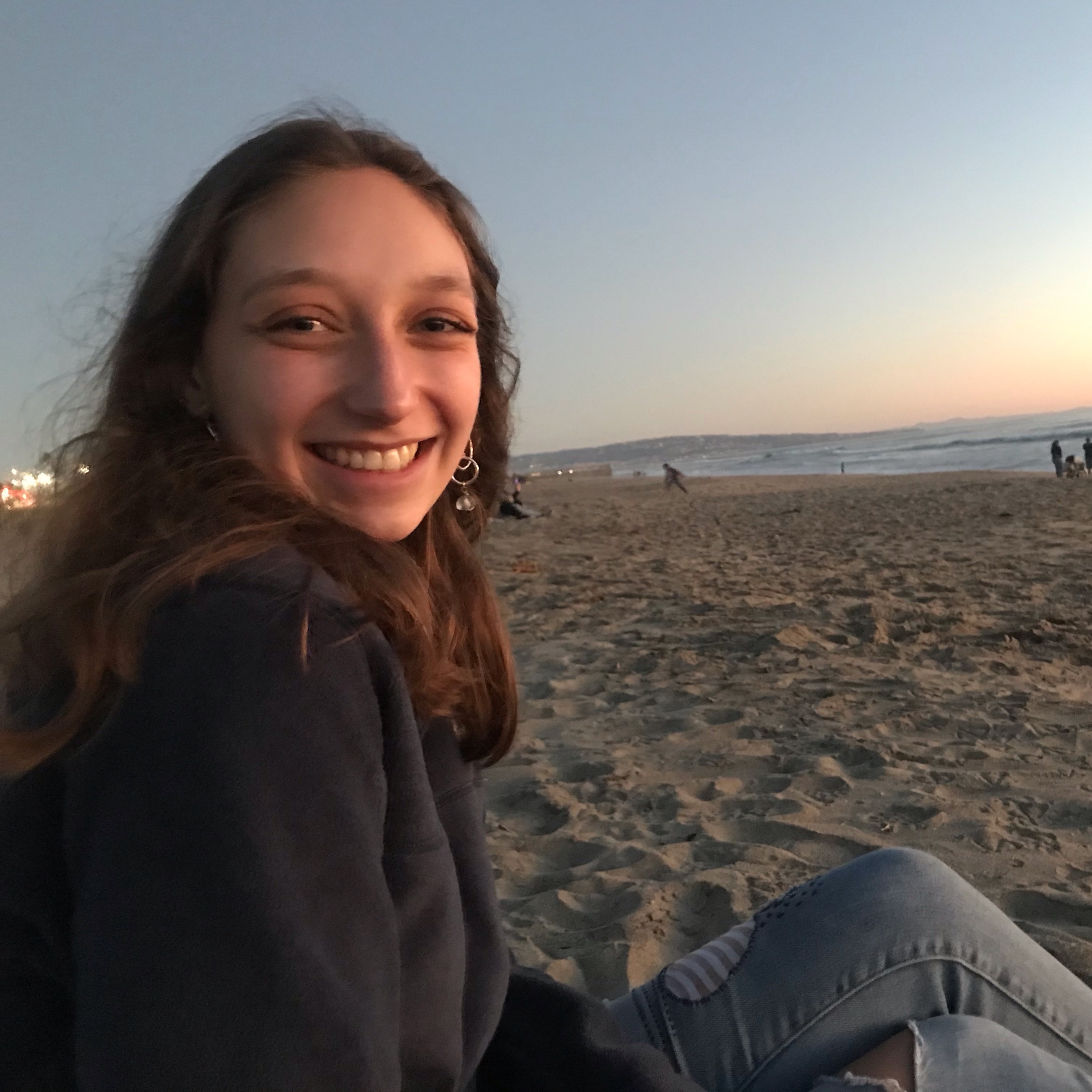 Laurel is a fourth-year cognitive science and digital humanities student. She loves anything outdoorsy, especially if her dog is there.