Walking around campus, one can spot the iconic trio of landfill, recycling, and compost bins nearly everywhere. Recycling and composting are more eco-friendly than throwing everything into landfill, but do students actually use these bins? The Daily Bruin investigates how students sort their trash into these bins on campus and the Hill.

First try testing your trash-sorting skills with the interactive game below. Simply drag the waste items into the correct waste bin until all the items have been sorted. Compare your score with others when you are done.

Adding a recycling and compost bin in the Hill dorms has helped redirect waste on the hill. In Hedrick Hall, 78% of waste from the lounges is recycled or composted, and 64% of waste from the bathrooms is composted. Trash from students’ rooms, however, is 100% landfill. Compost and recycling bins have since been added to certain dorms. According to Facilities Management data, if all the trash was recycled and composted correctly, up to 83% of trash in Hedrick Hall rooms and 90% of trash in Hedrick Hall bathrooms and lounges could be diverted from landfills. Similarly to the dining halls, trash breakdown percentages on the Hill are around the same as the rest of America. According to a 2018 EPA report, 52.5% of U.S. trash was sent to landfill, 25.8% was recycled, 8.9% was composted, and 12.8% was combusted in 2015.

Powell Library sends much less trash to landfill than the Hill. Its trash is only 14% landfill by weight, compared to 30% from the Hill. This may be because the students have less landfill trash, such as cardboard or plastic wrapping, to throw away on campus. Nevertheless, the data shows that students are using the recycling and compost bins.

UCLA students are about as good at sorting their trash as the average American. However, Americans (and probably UCLA students) are also recycling and composting more than twice as much compared to the 1990s according to the aforementioned EPA report. 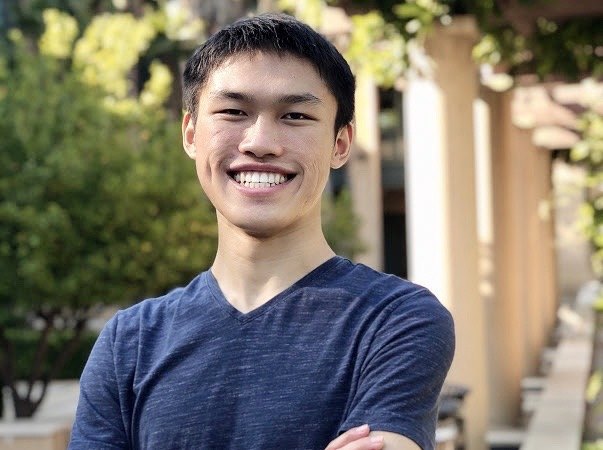