Choosing a major can feel like one of the biggest decisions an incoming student makes, and the pressure of choosing the “right” major can be overwhelming. However, as students gain more experiences and exposure throughout college, they begin to realize what they are truly passionate about, a passion that may not necessarily align with their major. This phenomenon of changing majors is quite common as we will see below.

The dataset was provided by the Office of Academic Planning and Budget. The data is based on aggregated Bachelor’s degrees awarded from 2013 to 2018 for both freshmen and transfer students. The admissions major is based on a student’s major at their first enrolled term at UCLA, while the graduation major is based on their attained degree.

Due to UCLA’s privacy policies, any headcounts of less than 10 students are excluded. For instance, if there are eight students who switched from one major to another, these are not reflected in the dataset. Therefore, if the diagram displays no switches in or out of a major, it still may be the case that there were a few students who did but were simply not counted.

Furthermore, some “pre-majors” of either freshmen or transfer students are combined with officially declared majors. Students who are admitted as “pre-majors,” especially those from impacted departments such as economics and psychology, need to complete certain requirements before being officially admitted to the program. Lastly, if a student has more than one major, only the primary one will count.

Explore how UCLA students change their majors from the diagram below.

Select either an admissions major or graduation major to identify switches in or out.

Overall, about 30% of UCLA students switch their majors from admissions, which is on par with the national average. Excluding the undeclared major, the five most popular majors for admitted students were business economics, biology, psychology, political science and biochemistry.

Despite the switch, Agarwal seems satisfied with his choice.

“I am still exploring my passions, but economics has helped me see broader career paths,” he said, stating his intended pursuit of a marketing career and an MBA in the future.

“Many students select pre-business economics since they think that it is a business major. When they find out that it is actually economics, not a business major, and is quantitative in nature, they sometimes realize that it is not the right fit for them,” Julie Plotkin, an undergraduate counselor for the economics department, said.

Plotkin advises students to consider what the business economics and economics majors entail, especially their quantitative nature, before deciding to pursue a degree in them.

Computer science and engineering had the next highest rate of switches out of the major at about 73%, but most of these switches are intradepartmental into computer science. Biology, the second most popular major by admitted students, has about 55% of its students switching out into 26 different majors, which is the highest number of unique switches from one subject.

Jessica Gonzalez is an undergraduate student affairs officer at the ecology and evolutionary biology department. When asked about the popularity of biology, Gonzalez said, “the major reason that students pick the major is because it’s what they know… and a lot of them have taken biology classes in high school…. Students tend to switch out once they realize that a lot of the classes are nonhuman-based with topics like ecology.” Gonzalez advises students to closely look into the upper-division requirements of the major before committing.

Furn Techalertumpai, a current third-year student, transferred from mathematics/economics to Computer Science. Techalertumpai said that self-doubt and lack of exposure can stand as obstacles, but with the support of her peers, she was able to learn how to ask for help and to never give up on exploring her passions.

“If you find something you are passionate in, do it. College is a time for you to explore different fields you might have not thought of or discovered before,” said Techalertumpai. 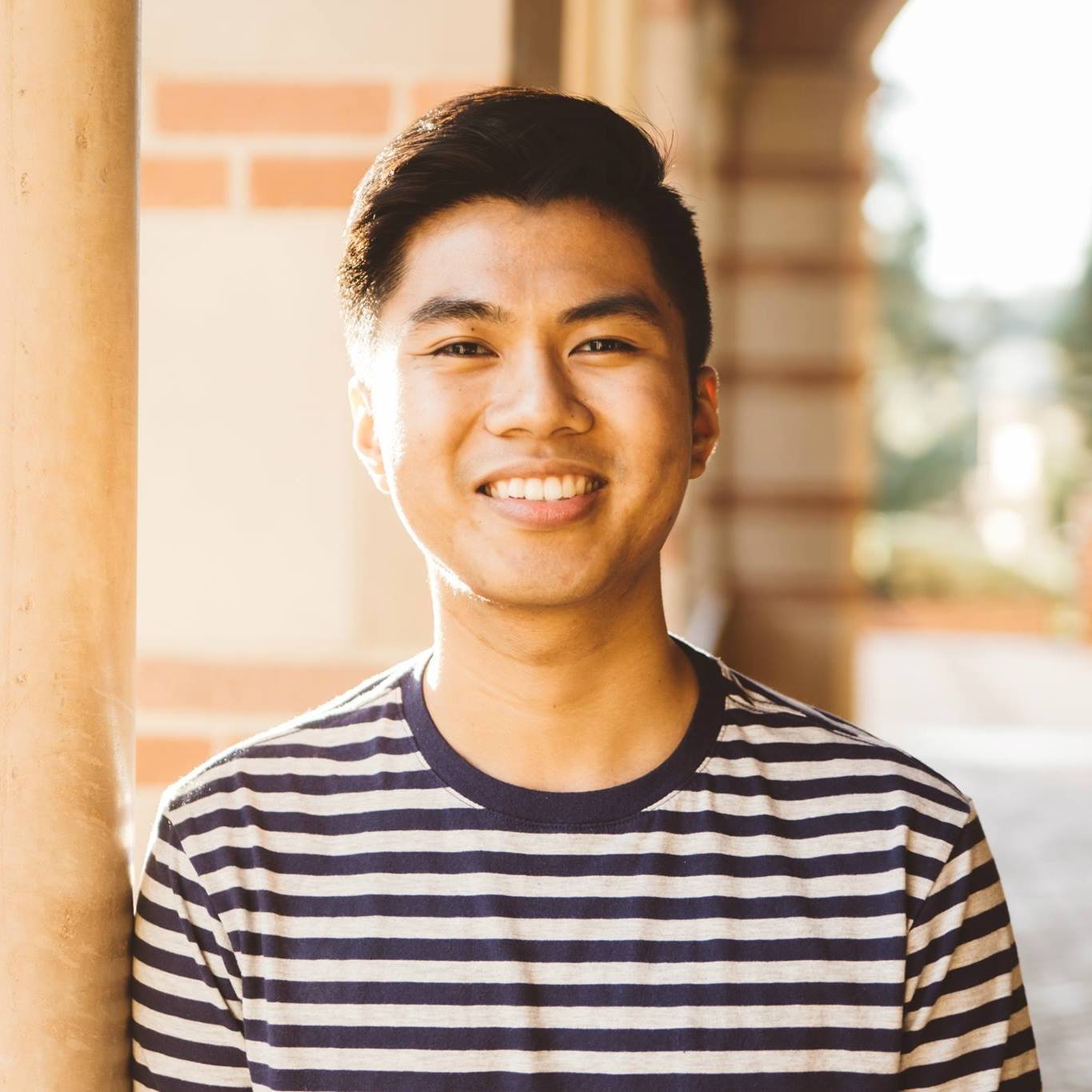 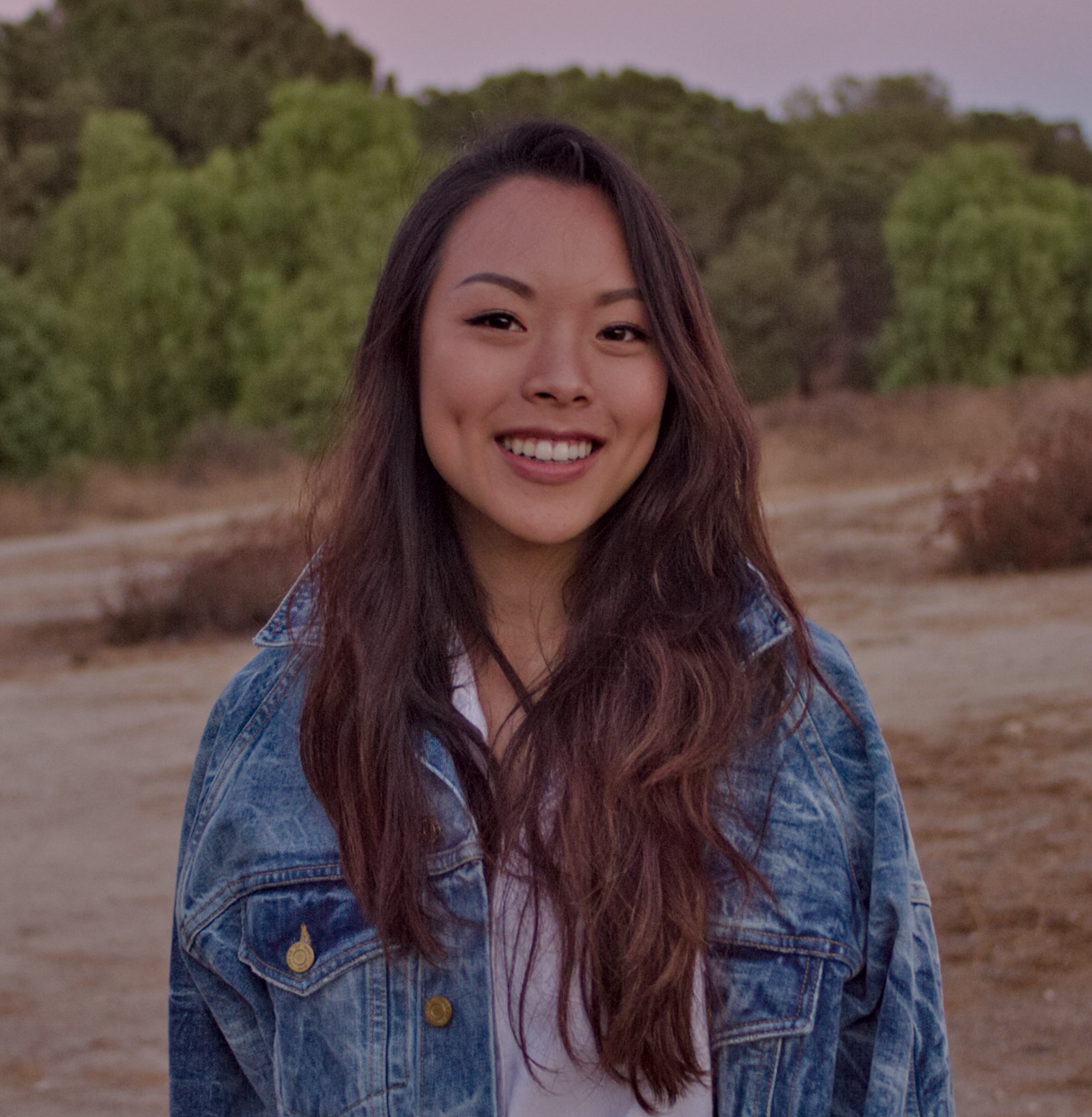 Lin is a fourth-year statistics student. Outside of school and data analysis projects, she loves hiking, going to the beach, and drinking boba.