There’s a reason that Den Passes burn a $169 hole in your pocket or that students have slept in tents on Bruin Walk to secure the best seats in Pauley Pavilion.

With 11 NCAA Men’s Division I Basketball Championships — more than any other school — UCLA touts a world-class basketball program that has produced 88 NBA players.

This post investigates the quantity and quality of these players over the tenure of UCLA’s basketball program.

Below you can toggle between various metrics to explore trends.

NBA Performance is measured by VORP (value over replacement player) during the player's best year.

Draft Position shows the earliest draft pick for each year.

Years at UCLA shows the average number of years playing for UCLA before entering the NBA.

Number of Players Drafted indicates how many Bruins were drafted into the NBA in a given year.

If multiple players were drafted in a particular year, their VORPs are added. A time frame of 1969 to 2009 is used, since VORP data was not thoroughly available before 1969, and players drafted after 2009 have likely not hit their peak performance.

An early draft number indicates that a particular player was a top prospect. If multiple players were drafted in a particular year, the earliest pick is taken. Undrafted players and players selected using a territorial pick were omitted.

If multiple players were drafted in the same year, the average was taken

Where does Lonzo rank?

Of the three, Ball is the most likely to someday sit on the pedestal of UCLA greats. While forecasting the trajectory of any NBA prospect is not a trivial task, examining the career of a similar player may proffer some guidance.

Admittedly, similar college production and vitals are insufficient evidence to conclude that Ball will follow Kidd’s footsteps, but the comparison does warrant some attention. If Ball does follow a similar career path as Kidd, then he may end up as one of the most successful NBA players out of UCLA.

The chart above indicates that if Ball’s career is identical to Kidd’s, he could end up as the fourth best player out of UCLA (measured by VORP in a player’s best NBA year).

Data Collection and Discussion of VORP 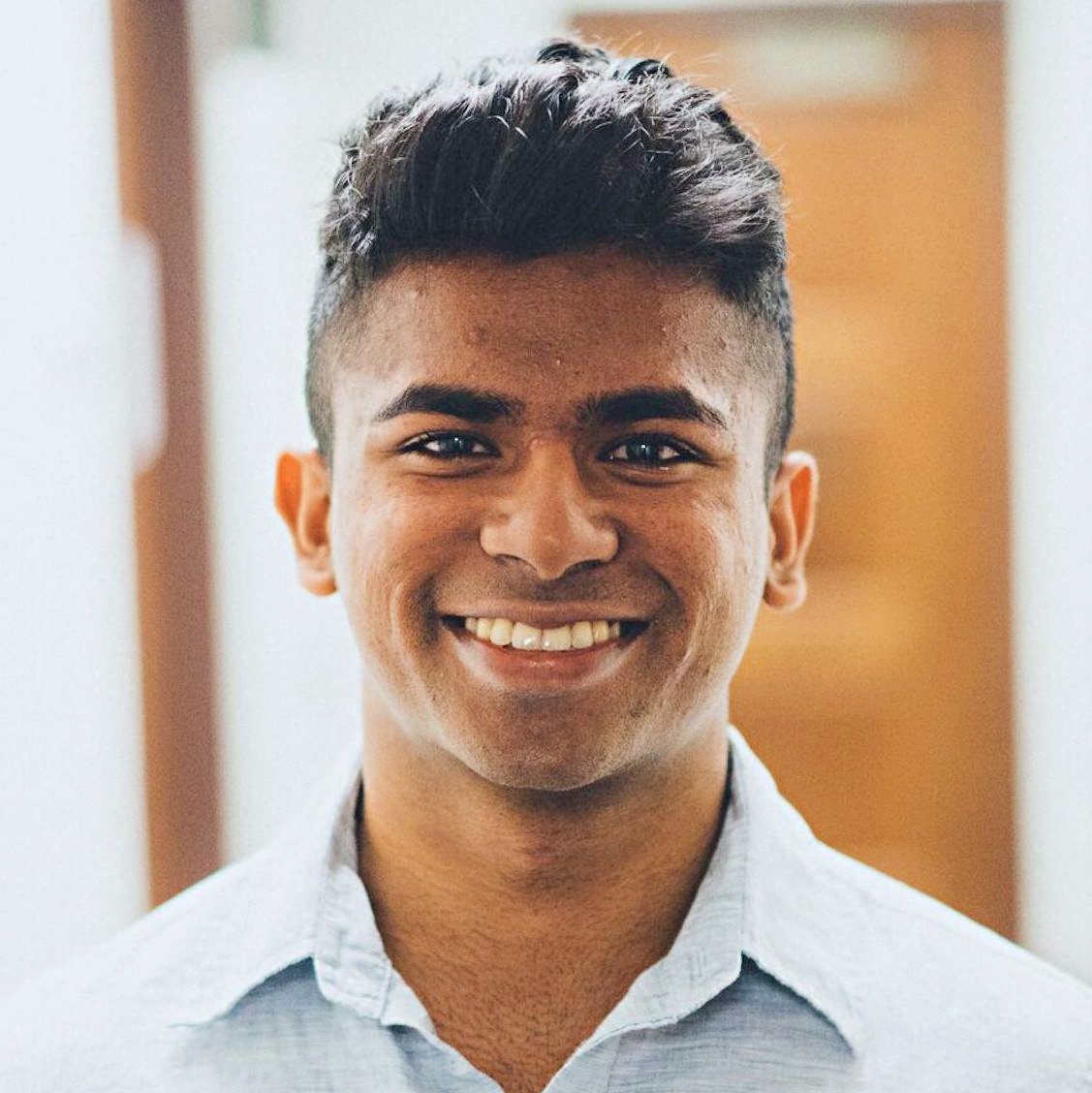 Mahir is a fourth-year computer science student. He’s a huge Lakers fan and occasionally posts piano/guitar videos on YouTube. He is frequently mistaken for Mihir Mathur.