UCLA’s “system” may be a closely-guarded secret, but the shots on cage still have to come from somewhere. Since the Mountain Pacific Invitational in September, the Daily Bruin has been taking note of just who shoots, and from where, for every single game save the Sunday, Oct. 9 game against UC Davis.

Below is the shot spread, broken up by zone and excluding 5-meter penalty shots, for every player and for the team overall. Zones are considered “hot,” and colored red, depending on the strength of the team or players’ shooting percentage there. Similarly, “cold” zones, colored blue, represent areas of the pool where the team or players do not have as good a shot percentage. In the time frame we considered, since the September tournament and excluding the UC Davis game, the data is 85% accurate.

Additionally, the goals against UCLA have to seep in somewhere, though redshirt senior goalie Garrett Danner is strong in nearly every zone. “Hot” zones where he and junior goalie Aleksandar Ruzic are blocking well are colored red, and “cold” zones where they aren’t are colored blue. For Danner’s save spread, the data is 83% accurate. 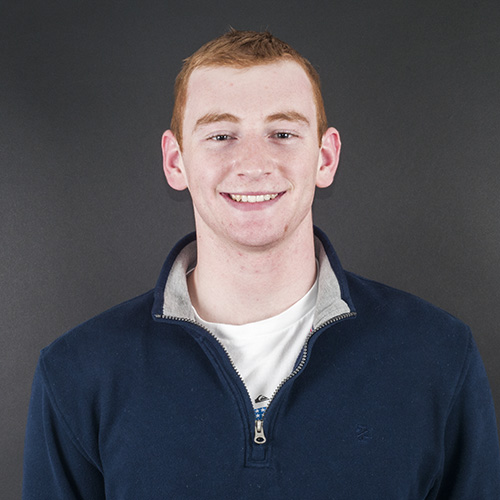 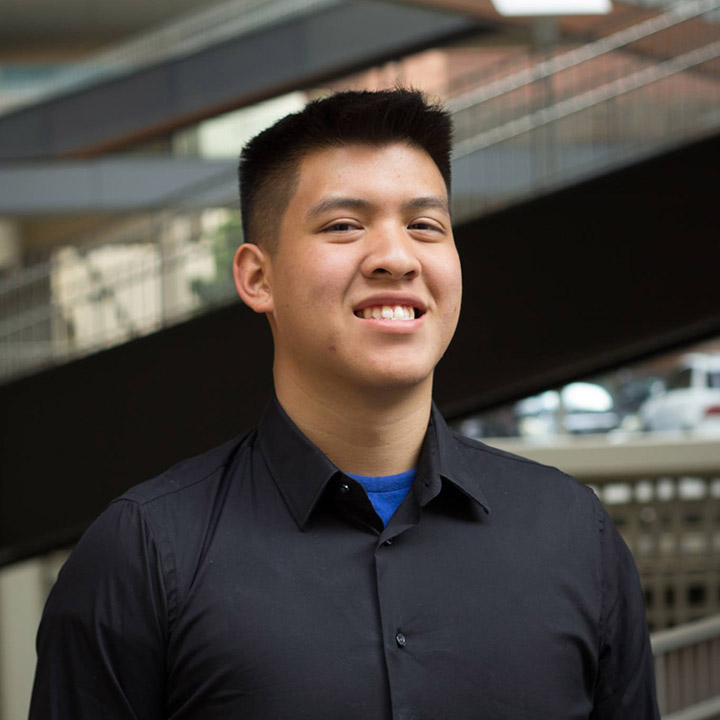 Jeffrey is a front end developer who strives to add his own flavor to Daily Bruin webpages. He studies Electrical Engineering at UCLA and has an insatiable curiousity for technology. Outside of his academic coursework, he likes to tinker on personal projects, listen to EDM, and search for LA’s finest cuisine. 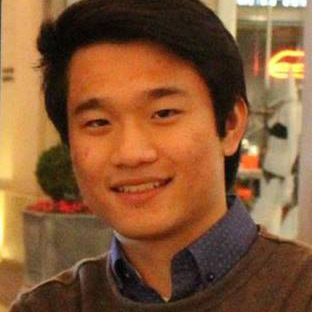 Carter is one of the developers for The Stack. He is currently studying Computer Science and Engineering, and enjoys working with big data. Outside of school, Carter loves to eat delicious food, play sports, and browse Reddit.