Contributions from the University of California show different presidential preferences for different campuses and communities.

Because the Daily Bruin does not have the resources to conduct comprehensive polling of thousands of UC students, faculty and employees, we turned to the next best data available: campaign contributions.

The first graph displays total campaign contributions for all candidates. The outer circle represents the Democratic Party in blue and the Republican Party in red. Candidates for the parties are shown in the inner circle in varying shades of red or blue, according to their party. Hovering over the candidate segments will show total contributions, broken down by job category.

Presidential Campaign Contributions at the UC

The second graph breaks down contributions by job type. Hover over the x-axis to see how we organized job titles for each category. Toggle between different candidates in the dropdown menu. Use the checkbox selection to switch between amount donated and number of contributions. Each job type is further broken down by campus, represented by the different colors on the side.

This candidate received a total of $ from UCs alone, which amounts to % of the total donations they received in California.

The third graph shows the percentage each campus makes up out of the total amount of contributions from UC employees for each candidate. 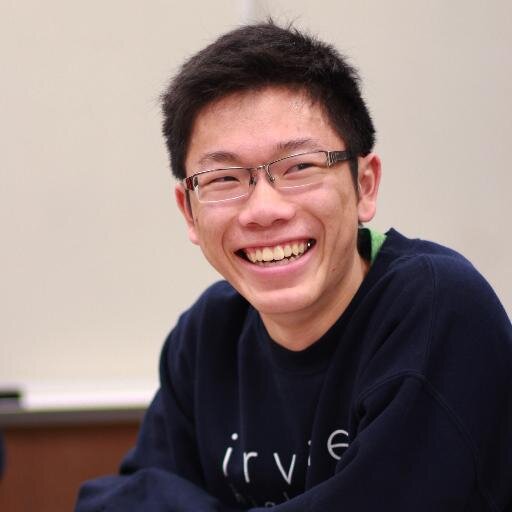 Ryan is the national news and higher education editor for the Daily Bruin. He studies political and environmental science. In his free time, he enjoys browsing Wikipedia, napping, traveling around the world and compiling data about elections. 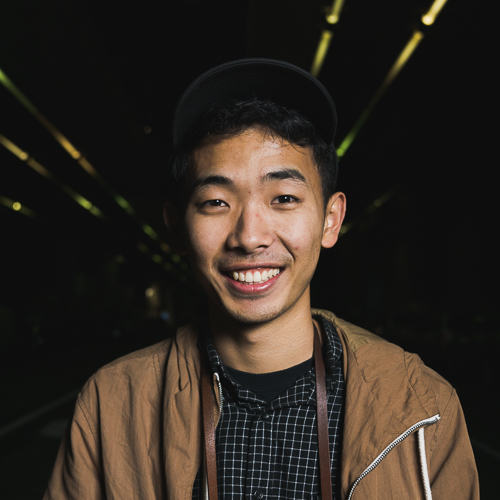