Our previous post showed that student government fees have risen significantly over the past decades, but certain fees have decreased in purchasing power because they haven’t been adjusted for inflation, ultimately resulting in less funding for student groups.

Each fee the Undergraduate Students Association Council has added since 2005 is automatically adjusted for inflation every three years, but most fees instituted prior to 2005 are not.

An increase in the number of undergraduates has brought in slightly more income for USAC in recent years because there are more people paying the same fee, but for most of USAC’s history, inflation has resulted in a net loss in purchasing power for many of the fees that don’t get adjusted for inflation.

The graphs below explore the change in purchasing power for each fee that was instituted prior to 2005, at which point any newly created fees became adjusted for inflation automatically. See our previous post for a breakdown of all fees that does not take into account purchasing power.

The membership fee supports the administration of the undergraduate student government and provides funding for each commission and office. The leftover funds – after all administrative expenses are calculated for – go toward two funding bodies: 80 percent to the Student Organizations Operational Fund and 20 percent to the Student Government Operational Fund. Only student groups are eligible to apply for funding from SOOF, while only offices in the student government can apply for funding from SGOF.

The entertainment fee is distributed between the Campus Events Commission and Cultural Affairs Commission, and only funds events programmed by them.

The External Vice President’s office focuses on student advocacy at the local, state and national levels. The fee funds the staff of the office and the programs it organizes to educate the student body on political issues affecting the University of California. After the student government voted to withdraw from the United States Student Association, the External Vice President’s office had an extra $25,000 in funding available. The office launched a program in early September called Bruin Defenders, which will fund student groups that want to lobby. Bruin Defenders will have about $50,000 available in funding.

The Campus Retention Committee fee supports the Student Retention Center, which aims to ensure students are able to stay in college and graduate, in the UCLA Community Programs Office. The Student Retention Center houses six projects targeted toward specific communities that assist students struggling in academics or the transition to college. The center also manages the Test Bank, the CPO Computer Lab and the CPO Food Closet.

The Community Activities Committee fee supports one of the largest funding bodies on campus – it aims to allocate $400,000 for its regular funding period each year. The amount the commission receives from student fees only represents about 20 to 30 percent of the entire budget of the committee, said Jonathan Tam, chair of the committee and a graduate student in education.

The UCSA contribution fee funds membership to the UC Student Association, which represents the interests of students and student governments in the UC system. UCSA has lobbied extensively at the state level for increased funding to the UC.

The UCSA and USSA travel fee funds the travel costs associated with traveling from UCLA to other campuses, UCSA conferences and Sacramento. Although it also used to fund travel to Washington, D.C., when UCLA was a member of the USSA, the travel fees have since been redirected to the Bruin Defenders program.

Inflation data is from the Bureau of Labor Statistics’ CPI Inflation Calculator.

Enrollment data is from the UCLA office of Academic Planning and Budget (APB).

Historical fee data is from the Undergraduate Students Association Council.

Note that the numbers in the post assume that every undergraduate counted in APB’s enrollment history table pays USAC fees. In reality, a portion of undergraduates do not pay USAC fees including those who are not full-time, studying abroad or nursing students. 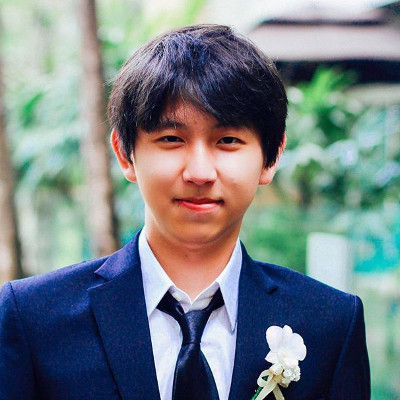 A microbiology, immunology and molecular genetics student, Nick covers Gene Block and his crew in addition to campus politics, which means he enjoys spending his Tuesday nights at Kerckhoff 417, where USAC meets. He has no idea what he wants to do with his life, but he likes writing and has an interest in studying viruses. He’s a master of the top-button-unbuttoned-with-tie-and-boutonniere look. 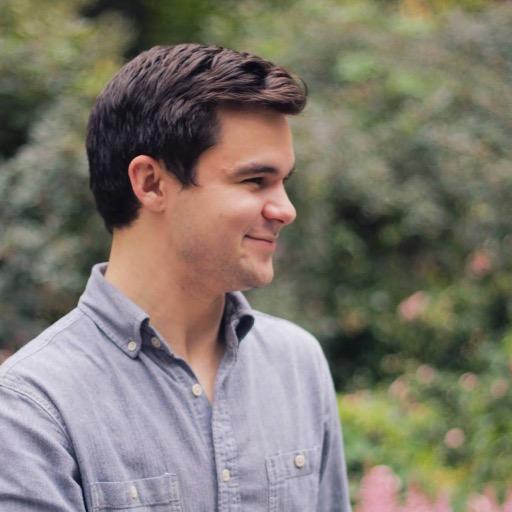