In March, UCLA became the first University of California campus to offer four years of guaranteed housing for the classes of 2026 and onward and two years of housing for transfer students starting fall 2022. This year, UCLA has opened multiple new apartments to accommodate more students. Students have a variety of housing options to choose from based on their living preferences, but choosing whether to live on-campus and off-campus can be difficult. Using official UCLA and government data to analyze different factors such as the overall demographics of on-campus and off-campus students as well as the various living costs associated with each type of housing, we lay out the differences between living on campus and off campus that students may want to consider when selecting their next home at UCLA.

Here is a short quiz for you to see whether you match better with living on campus or off campus.

On-campus vs. off-campus living: Which is for you?

Take this quiz to find out your best match!

Your result will show up here!

Joseph Malham, a third-year physics student living in Gayley Heights – a university-owned apartment – noted this difference, commenting on how expensive meal plans are:

“It’s nice to not have to pay for a meal plan,” Malham said. “I probably spend like $200 a month on groceries or so.”

Malham, who lived in the University Cooperative Housing Association in his freshman year, said that he paid $650 a month for room and board there in exchange for working one weekly four-hour work shift doing chores. The UCHA serves as a cheaper option to more traditional housing options and offers a greater sense of community, Malham said.

Food costs can also vary for students depending on how often they eat out and how many groceries they buy.

Justin Seok, a fourth-year psychobiology student who lives in a non-university apartment, said, “It’s (food is) not something that is just already calculated in like a meal plan and it can vary a lot depending on how often you go out and how often you get your food delivered.”

On average, transportation costs for off-campus students are shown to be more costly compared to those of on-campus students by about $445, when factoring in the increased distance of off-campus housing from campus. Based on their location, students who live off-campus may decide to utilize public transit or bring their cars to get to their classes, which could lead to greater spending on transportation.

“The walk to campus definitely got longer for me,” Seok said.

While on-campus housing fees are all-inclusive, there may be unexpected miscellaneous costs for off-campus apartments in addition to the utilities, such as furniture repairs and everyday supplies such as kitchen utensils or toiletries. While on-campus dorms usually provide students with toilet paper and cleaning supplies, off-campus students may be expected to spend additional money on such items. While we did not factor this into our cost of living calculations as these costs can be highly variable, this is another important consideration for students choosing where to live.

There are other factors that can affect students’ choice of living besides costs. This includes students’ living styles and preferences, distance from campus, social life and more.

Apartments are typically more spacious, as they are usually accompanied by a kitchen, common living area and individual rooms, whereas dorms are single rooms that are supplied with only essential furniture such as beds, dressers and desks.

“I like that there’s a lot more space for people. There’s some degree of privacy because there’s multiple rooms, and you’re not all in one room at the same time as each other,” Malham said.

Some students may prefer living in apartments because of the personal feel.

“I really like my kitchen space. It feels more like a home than like a dorm.” Seok said. “You are able to make your space your own.”

Off-campus apartments may also offer a way for students to separate school and personal life.

“It’s really nice to be able to, in my opinion, go away from campus, have your own personal space, be able to have a kitchen, do your own thing – all that stuff,” Malham said.

The convenience of meal plans, on the other hand, could be a reason why some students may prefer to live on campus.

Seok added that it was easier to grab food when he lived in the dorms, as he could just walk down to one of the dining halls instead of spending time cooking.

Additionally, the social scene that comes with living on the Hill can be a great way to meet new people.

“I like the social aspect of it, and seeing and talking to people every day and hanging out in the lounge is really fun and relaxing. It’s a good way to destress from all your schoolwork,” said Camryn Deisman, a first-year music education student who lives in Rieber Hall.

However, while the Hill might be more social, it also comes with more restrictions.

“With dorms, you’re still confined to a set of rules. When you are in an apartment, it’s a little different,” Deisman said.

Aside from these miscellaneous considerations, another important factor that might impact where students choose to live is what their peers are doing and how many of them are doing it. The chart below shows the percentage of students living on campus each year from fall 2006 to fall 2020.

The percentage of the student body living on campus has steadily risen since 2012, concurrent with the construction and completion of several university housing projects over the years.

The tendency of upperclassmen to live off campus can play a role in the decision to live off campus. Robi Chatterjee, a fourth-year data theory student, said the social scene was one of the key reasons he enjoys living in an off-campus apartment.

“As a fourth-year, that’s kinda where most of the other fourth-years are, so it’s just nice to be around people my age,” Chatterjee said.

With so many different options out there, the decision of where to live can be an overwhelming one. There are many different housing options in Westwood that cater to a wider range of preferences and budgets. By offering a full housing guarantee for all its undergraduates, a first among UC schools, UCLA has made university housing an option for all students to consider.

The overall demographics chart was created using data from UCLA’s common data set and undergraduate profile. The estimated yearly living costs chart was created using the data found on the UCLA tuition and fees website by averaging the rates for a double for each type of dorm and university apartment, as well as using data regarding average one-bedroom apartment rent rates in Westwood taken from the U.S. Department of Housing and Urban Development. Data regarding the cost of food was taken from the U.S. Department of Agriculture, with yearly estimates calculated based on a nutritionally adequate diet of food purchased at a grocery store for at-home preparation and adjusted for a nine-month academic year. 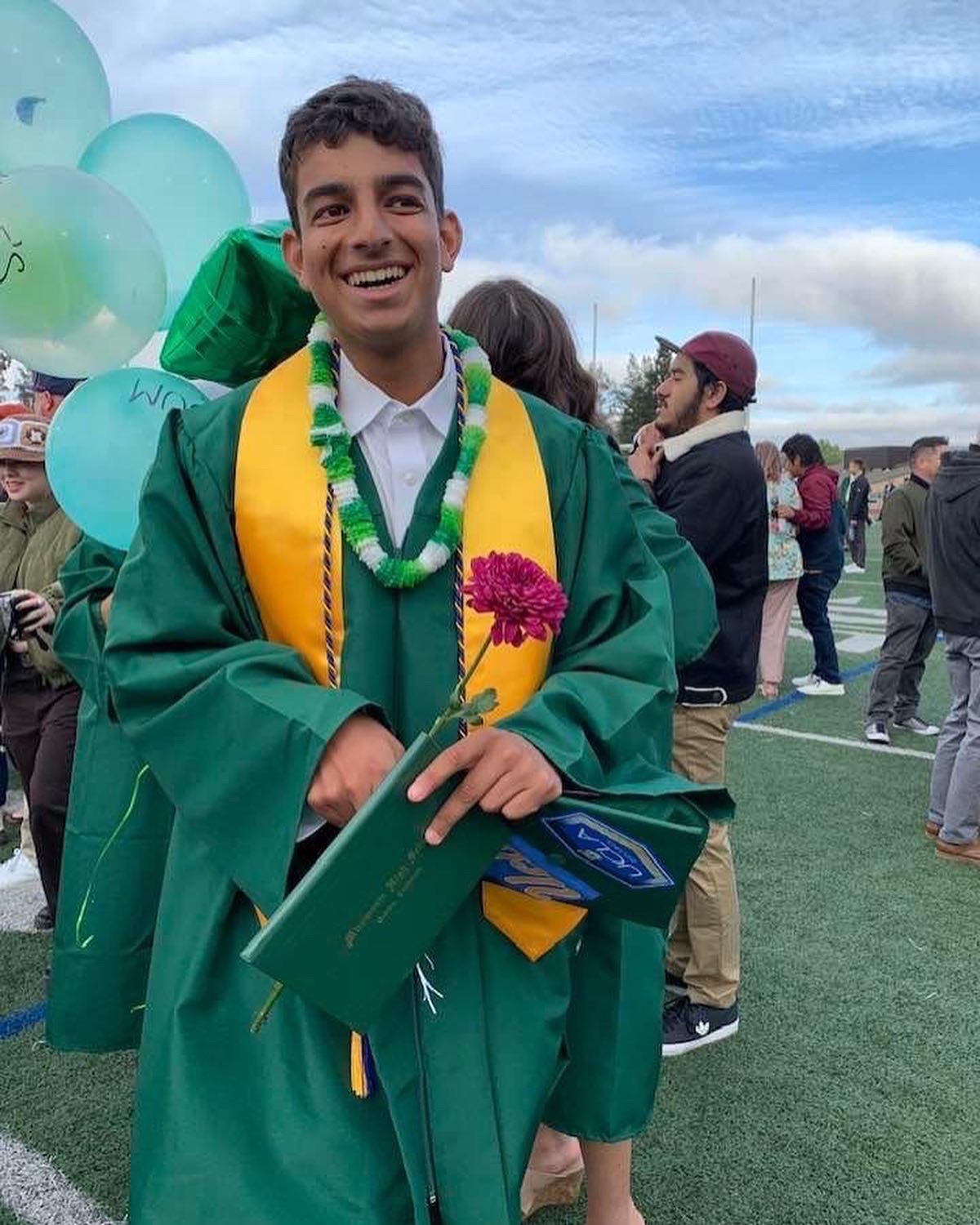 Leo is a first-year statistics student. He enjoys playing tennis, cheering on UCLA sports, and going on hikes. 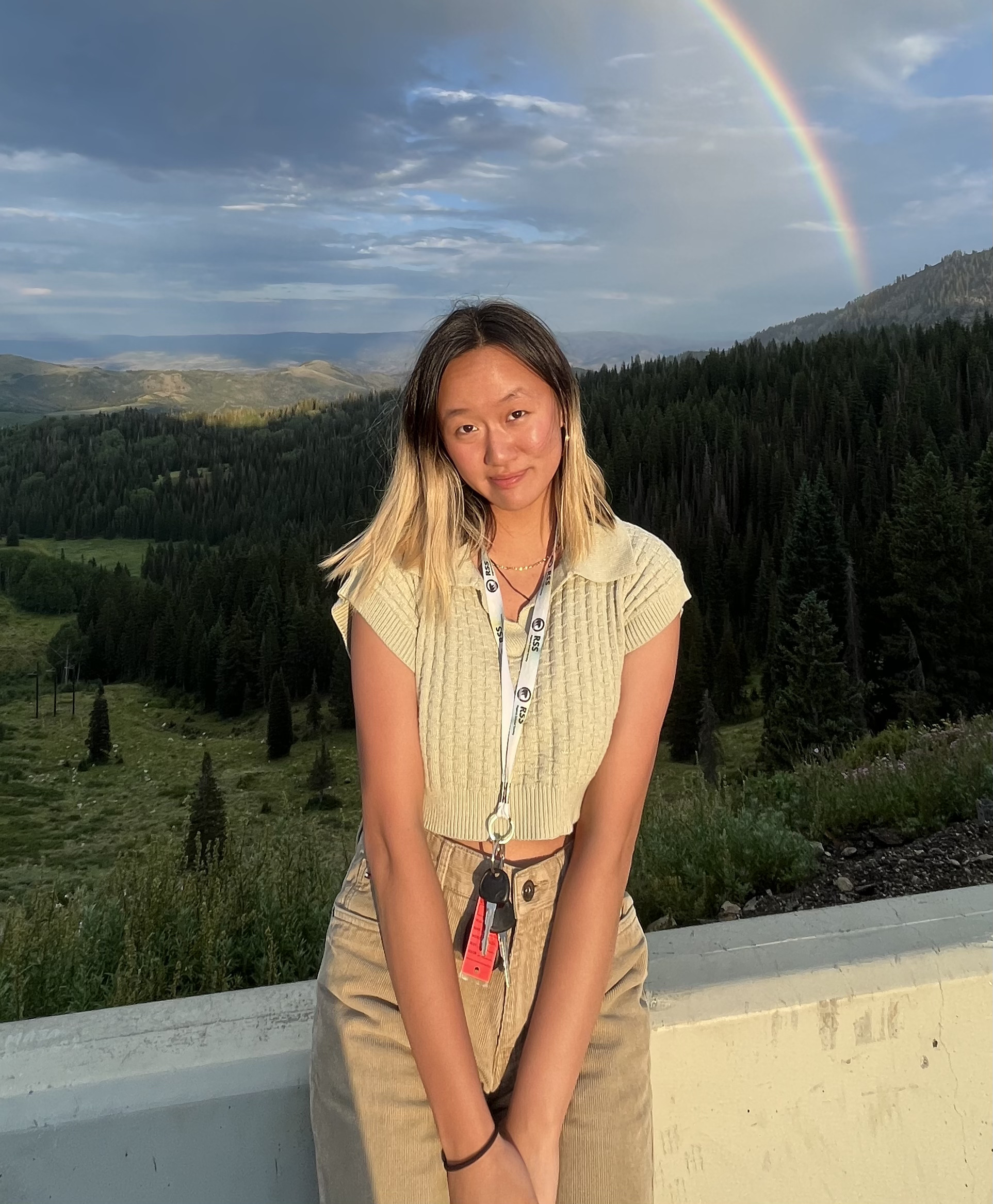 Angela is a third-year statistics and cognitive science student with a minor in film. She likes hiking, green tea, and volleyball. 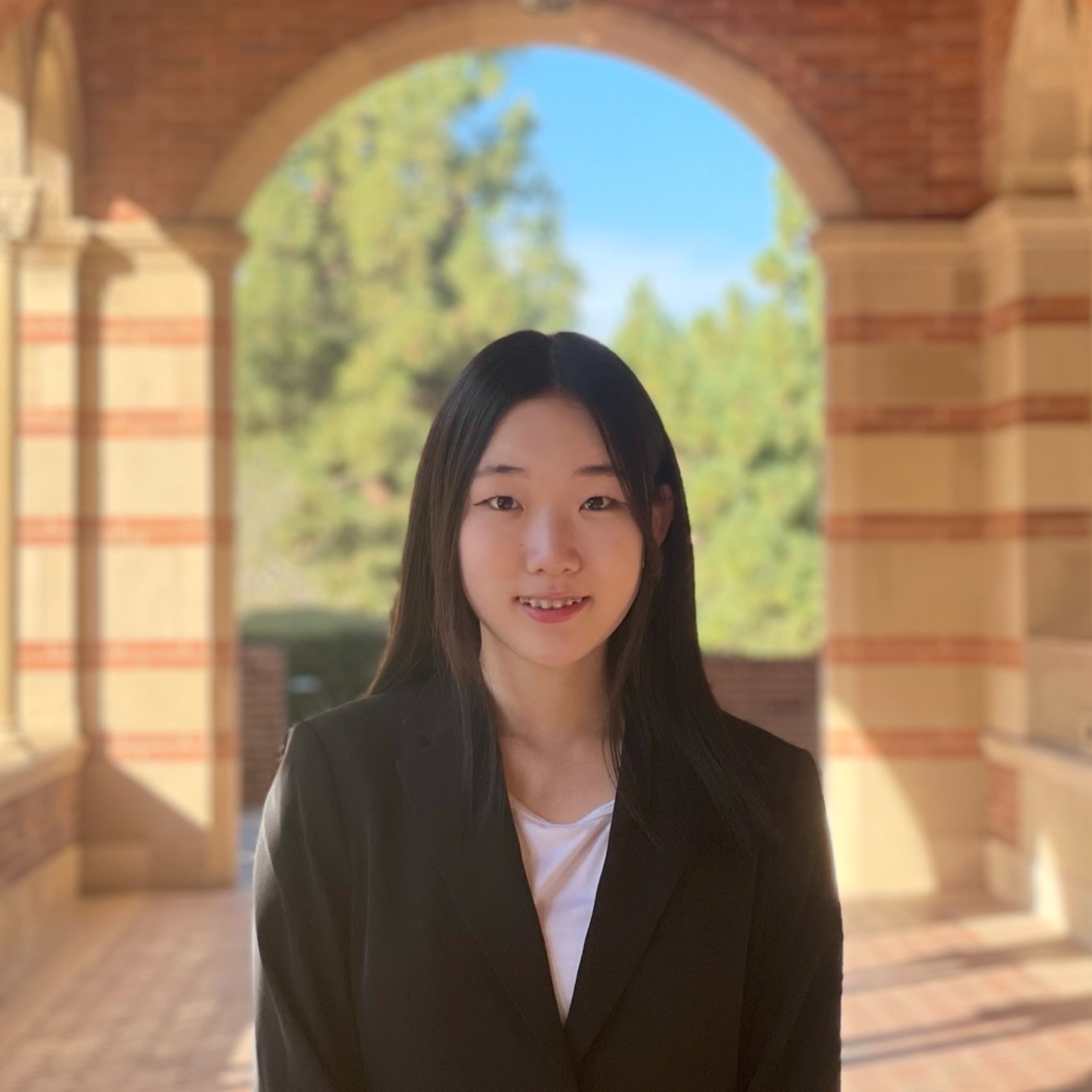 Haryn is a second-year cognitive science student with a specialization in computing and a minor in digital humanities. She likes to go eat Korean food and hang out with friends in her free time.