Eighteen candidates spent a total of $6,954.25 on their campaigns in this year’s undergraduate student government election.

As of the Friday deadline, however, only 18 candidates reported campaign-related expenditures.

Common purchases this year included flyers, T-shirts, websites, stickers and signboards. Some candidates also chose to purchase branded items including credit card holders, mood cups and bottle openers. Andrew Sokoler, a general representative candidate running with the Candidates Operating Clearly slate, reported spending $33 at Council Thrift Shops on “campaign clothing” for himself, which The Stack assumes refers to the clothing he wore to his photo for The Bruin’s slate profile on Candidates Operating Clearly.

Most candidates who raised funds chose to self-fund the entirety of their expenditures. Seventeen out of the 39 candidates listed themselves as their only source of funding; of those, 11 funded themselves to the maximum $600 limit, even if they did not spend the full amount by the April 20 deadline. Jessica Kim, a Bruins United transfer student representative candidate, raised her $600 through a donation from her father. Lior Behdadnia, a Financial Supports Commision candidate running with Bruins United, was the only candidate to receive a donation from a corporate entity in the form of a $250 donation from mobile application Barpay in exchange for Barpay logo placement on Bruins United T-shirts. Barpay has donated to Bruins United in the past – the slate was notably sanctioned during last year’s elections for failing to disclose a donation from Barpay.

The second and final deadline for candidates to turn in their expense accounts was midnight Sunday. The Stack will update this post when information from those accounts becomes available. 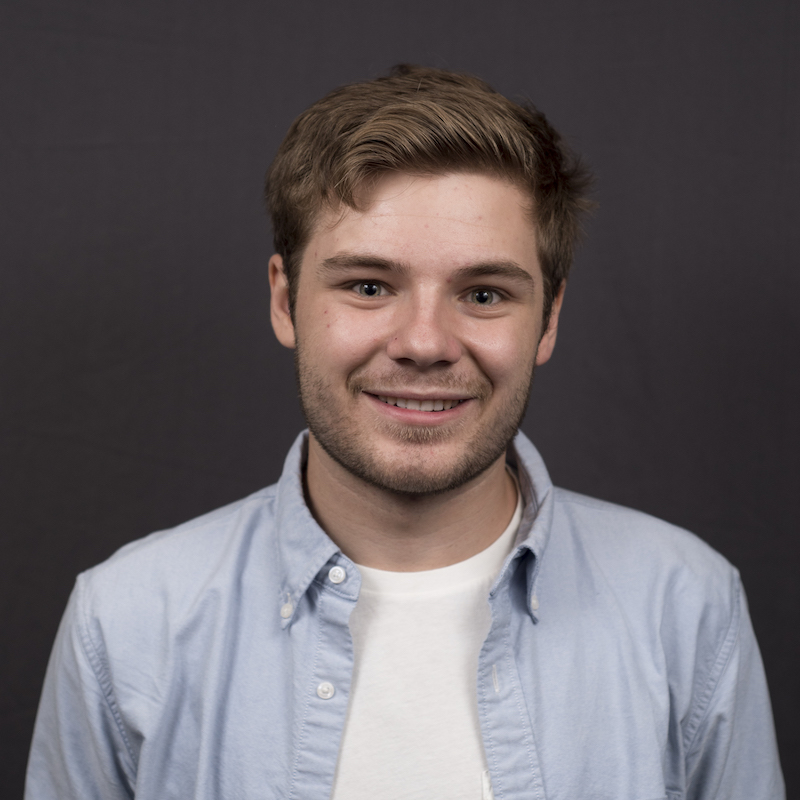 Smith is an assistant online editor at the Daily Bruin and a second-year computer science student. When he’s not scrolling through USAC PDFs or staring at lines of code, he enjoys Eggo waffles, visiting museums and writing about electric scooters.