From Plato to Pluto, the hundreds of subjects taught at UCLA cover much of the knowledge scholars accumulated over time. And with the geography of UCLA as a guide, we may even group these hundreds of subjects into the North and South campuses. But this division alone fails to inform us about the finer relationships between academic departments.

The good news is that the UCLA Registrar provides valuable information that allow us to more precisely determine what each department is about. Using course descriptions as well as departmental objectives, we apply a variant of the word2vec algorithm – a machine learning model that can capture the semantic meaning of words – to quantify each department as a list of numbers. These numbers provide a blueprint for analyzing the links and clusters that relate one department to another.

We can visualize this analysis as a scatter plot and locate each department on a “map.” A few departments are labeled, but feel free to hover over any point.

Our model computes 200 dimensions for each department, but we reduce it down to a 2D chart using a dimensionality-reduction tool called t-SNE. While the plot preserves clusters that form in the original, high dimensional space, the visual distances between points don’t convey much information.

Pick a subject and see which 5 other subjects are most and least like it:

Similarity Score: Cosine similarity ranges between -1 to 1. As a rule of thumb, a score greater than 0.5 indicates similarity, and a score around or less than 0 indicates a lack of similarity.

Pick and compare any two subjects.

(Which two? Your old major and your current major, what you and your significant other study, double majors, etc.)

We can group together departments that are similar. As it turns out, the algorithmically-generated clusters match our intuition pretty well. They even manage to reproduce the North-South campus divide UCLA students are intimately familiar with.

So far we’ve made comparisons that mostly match our intuition, and the model “works” only because the results don’t deviate much from common sense. Here are a few ideas for applying the model to other uses:

In this project, we want texts that represent the essence of academic subjects. For every department, we use the course descriptions of all the classes offered by that department. Many departments also publish a “Scope and Objectives” statement, which we incorporate as well.

The course catalog reflects the breadth and depth of subjects in the academic world, and how they are taught at UCLA. Crucially, keywords of topics that are taught in classes can capture the intellectual linkages between disciplines. Course descriptions also sometimes refer to pre-requisites in other departments or classes that are cross-listed in multiple departments. These links provide clues into the organizational linkages between subjects at UCLA.

However, course descriptions are sparsely worded and usually contain a listing of keywords rather than fully expressive sentences. They can limit the model from fully capturing the semantics.

A landmark achievement in natural language processing is the word2vec model, which infers the meaning of words by looking at where they are used. For example, by observing how “king” and “queen” are often surrounded by the same words (think “castle” or “govern”), the model guesses that they refer the same concept (ie. head of monarchy). The model also learns how they differ in gender by noting how they are used with different gender pronouns.

To learn semantic meanings, word2vec trains a two-layer neural network to predict which word is used given its surrounding words. However, the predictive task is tangential, and researchers are instead interested in the by-product – how each word contributes to the predictive task (ie. the word vectors). By comparing word vectors, we can then examine the relations between words.

We use a paragraph vector model that is similar to word2vec in spirit but examines language at the document level. The gensim implementation is used and it returns a 200-dimensional vector for each department’s texts.

We also apply the K-means algorithm to form 7 groups of departments that have document vectors which are close together in Euclidean distance. 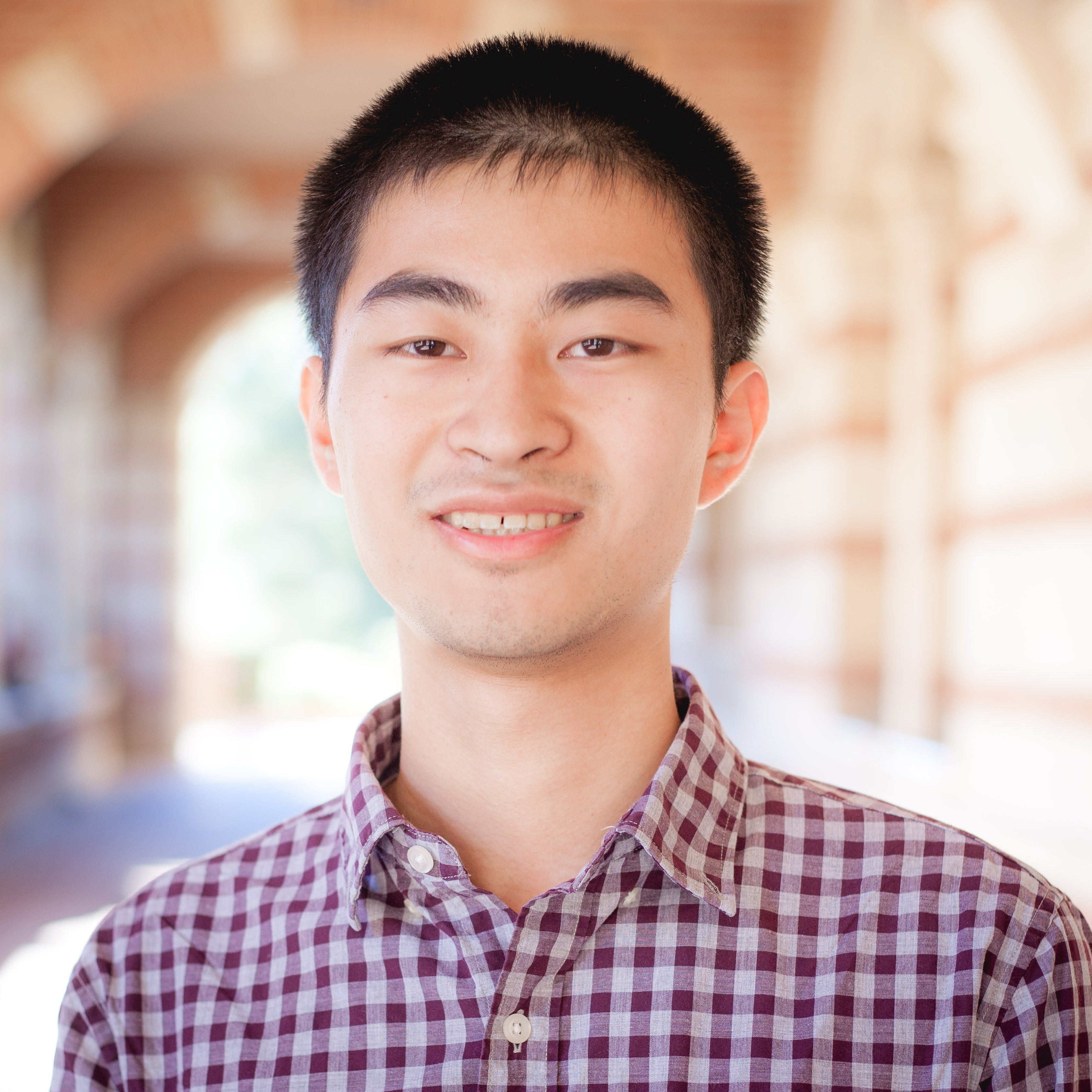